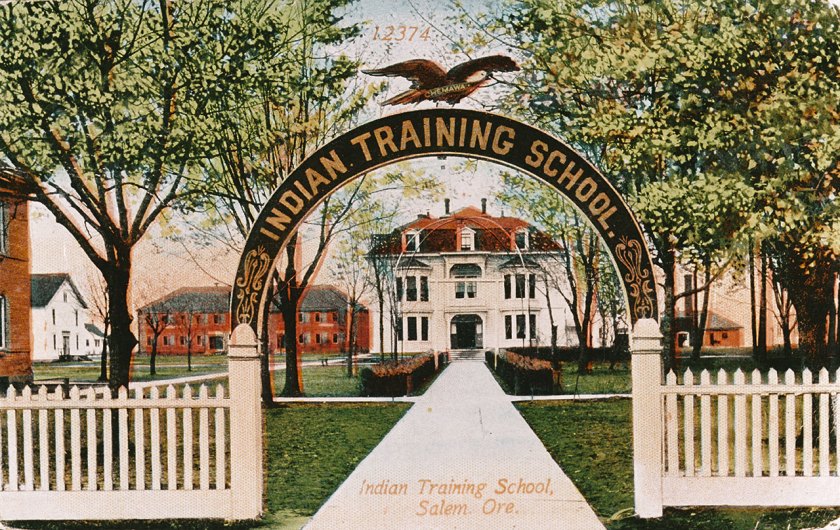 As they walked into the front door and made their way to the meeting room Frank smelled something interesting. He thought it was Marijuana. He noticed at the front desk a beautiful girl was sitting and talking on her cell phone. She was chewing gum, coloring her nails, and stapling all while talking. He also noticed that there were student art works in display cases that were in front of the business offices close to the front desk. Some of them were paper-mâché masks, which frequently resembled hideous monsters. One of them looked like Satan and had an upside down pentagram on its forehead as well as the Satanic Bible leaning against the mask.

Frank was a little unsettled to say the least. While no one was looking he brought his watch closer to the glass display case, and re-positioned his wrist as if stretching it. This pushed the camera button on the watch and thus notified Tony to remotely snap some pictures.